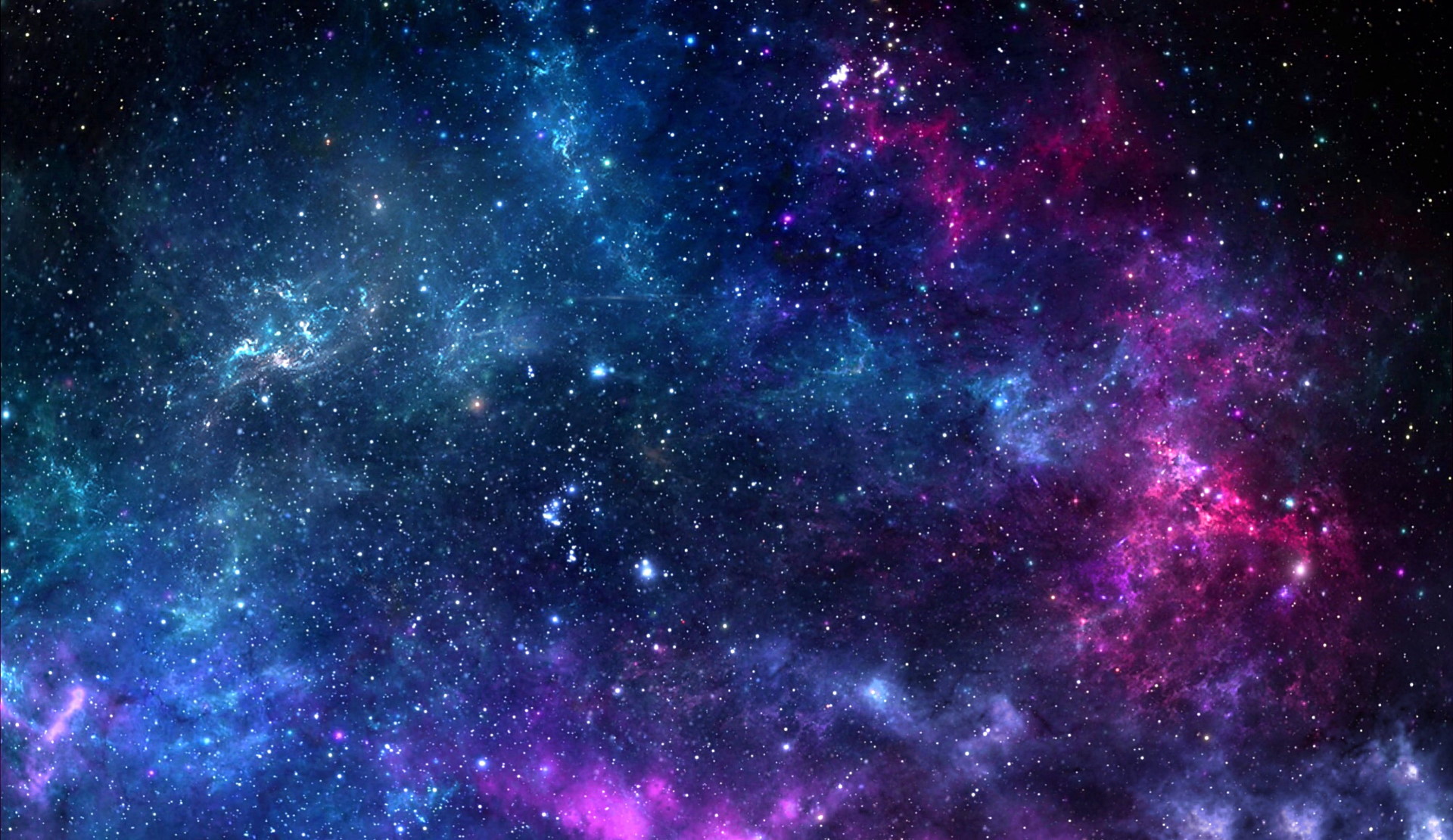 You’re the admin of your businesses Facebook Page, and for the last couple of years you have noticed a significant drop in th... 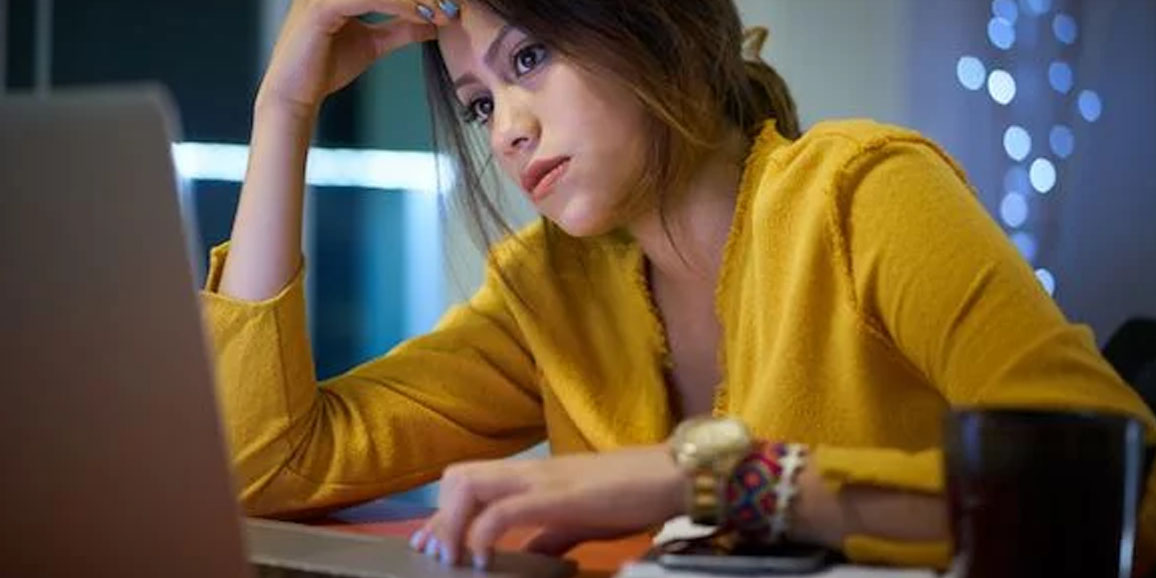 You’re the admin of your businesses Facebook Page, and for the last couple of years you have noticed a significant drop in the number of your fans viewing and interacting with the posts you publish to your page.

You’re not alone, this is a common problem in the marketing industry, but there are steps you can take to regain those lost likes, comments, and shares.
Why Has Organic Facebook Reach Declined?
Whilst the Facebook News Feed seems to be a never ending stream of friend updates and sponsored videos, it is in fact a competitive arena made up of contributors and marketers. Contributors are using the site as initially intended, to share their lives with close friends and acquaintances, marketers however, compete with each other to post content which receives the most engagement and propels their brands message forward ultimately delivering sales and profit.

Back in 2014, the first signs of organic reach declining was noticed when Brian Boland, the VP of Advertising Technology at Facebook, said that Facebook was managing more advert content than it previously used to, he also stated that News Feed space was much more competitive and that Facebook strives to show people content relevant to them. This makes sense, as a Facebook user you would prefer to see friend updates and personalised content at the top of your feed rather than all the sponsored posts and adverts, otherwise, why would you use it?

In January 2018, the head of Facebook’s News Feed, Adam Mosseri mentioned a shift in content ranking on the News Feed to help people connect with each other rather than consume media in isolation. So we know that marketing content has been relegated and its appearance on the News Feed has been forced to take a backseat.

For small businesses looking to grow their following, this update desperately hinders your progress and makes attracting new customers and followers difficult – it is not impossible though.
Maximising Your Facebook Reach
Facebook’s current machine learning algorithm is highly advanced in identifying the content an individual user typically engages with and organises their News Feed to accommodate and prioritise that content. For example, if a user uses Facebook for only watching videos and no other purpose, their News Feed will slowly become full of video content. Facebook knows they like that content, and wants to put more of it in front of them to encourage engagement.

Understanding your target audiences News Feed behaviour is essential for creating targeted content that maximises your organic reach. Take a look at your most recent posts, which post had the highest reach and which had the highest engagement, this will give you the best idea of the kind of content to replicate in the future to generate more interest.

Creating meaningful relationships with your current followers is massively understated in the mission to increase your organic reach. There are thousands of factors that inform Facebook’s News Feed algorithm, and it is impossible to excel at all of them, but we do know that it appreciates meaningful interaction between users, pages, and groups.

Meaningful interactions are the engagements that take place between two users on posted content, how long a user has watched a video before clicking off is a factor that will either help or hinder that videos chance of appearing on someone else’s News Feed. Here is an example of meaningful interaction at work.

Say your business page posted a video, with some accompanying text that features a link to your website. This post appears on a user’s News Feed, and they watch the whole video, they liked it, so they like the post. They then read the text and follow the link to your website. They liked the content on the website so they return to your post and comment something. You see this comment and you reply. The user then thinks that their friends would benefit from seeing this content too so they share it. Facebook understands this as a piece of relevant content that is worth being placed on more News Feeds, so it will feature higher than normal on this user’s friend’s News feeds.
The Benefit of Paid Content
Facebook has evolved into a paid marketing platform, and page admins are expected to pay for adverts to reach their own followers. This sounds crazy as you worked so hard for your following, but actually makes sense to certain extent. You have worked hard building your following, so you now have an entire audience prepared to listen to your message and could become genuine customers of your business. However these users do not want to be constantly bombarded by your message, it will almost certainly turn them away, if you post content several times a day, every business page a user likes could be doing the same, meaning this users News Feed has lost all personality and becomes a stream of marketing content. Facebook restricts the content posted onto a users News Feed and expects you to pay for ‘boosted’ content to reach them, meaning you publish a highly targeted message that you have spent time on perfecting and shaping to deliver the most impact and best engagement.

For a more in-depth look at how the Facebook News Feed has changed over the years, please visit this blog by Sophia Bernazani (https://blog.hubspot.com/marketing/facebook-organic-reach-declining)

Welcome to our 90's style website. As we've detected you're using an old browser, we thought you'd appreciate this.

If you'd like the full experience, we reccomend you upgrade to a modern browser. We've put links to a couple of our favorites below.

Alternatively, if you can't update your browser please contact us on info@bigreach.co.uk or 01462 492245.